“Cowboys” to Ride Over Three Discs 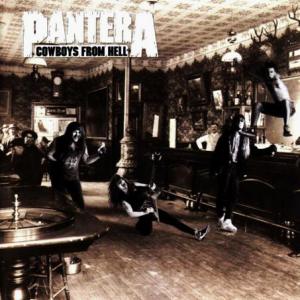 A press release details three different sets: an Expanded Edition which pairs the remastered original album with a bonus disc of live content (taken from an commercially-unreleased radio broadcast and an import-only EP), a Deluxe Edition which adds a third disc of demos (including a new vault track, “The Will to Survive”) and an Ultimate Edition (to be released in November, for the holiday rush) that puts all three discs in a lavish box full of memorabilia. New liner notes from each of the surviving members as well as producer Terry Date and Atco Records A&R rep Mark Ross (who signed the band to the label) will be included.

View the track lists after the jump.

Disc 3: Demos (only in Deluxe/Ultimate Editions) *