The Crazy Train is Running Behind Schedule 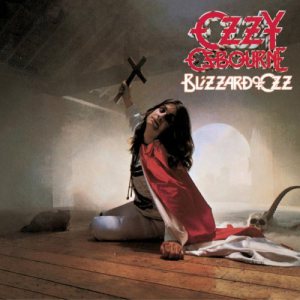 It's been reported that the upcoming reissues of Ozzy Osbourne's Blizzard of Ozz (1980) and Diary of a Madman (1981) - which would finally see the original bass and drum tracks (replaced on the 2002 CD reissues) restored - were delayed, based upon the fact that CD Japan had removed the preorder listings from their inventory.

Allow The Second Disc to add further confirmation: we inquired about the status of the titles with Legacy Recordings, and they've been confirmed to have been bumped to next year (the exact time was not given). While we join the many fans who are less than thrilled by the news, we rest assured that they're still on the horizon and will bring you any more news once it's made available.