Queen's 40th anniversary celebration kicks in the U.K. off with a new remaster of the band's first two greatest hits compilations on the band's new label in England, Island Records. (The music of Queen is still licensed by Disney's Hollywood Records in the U.S.) Remastered and expanded studio albums will follow later in the year, which American fans will also have to import. (Official site) 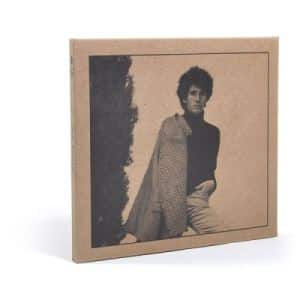 This classic, folky debut is presented in an expanded set that features the album in mono and stereo and a bonus disc of unreleased demos. (Rhino Handmade)

The pop/rap producers of The Neptunes had some minor commercial success as their own group, whose early material is being compiled for the first time. (Official site) 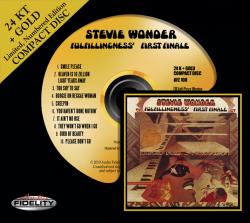 A 24K gold CD edition of Wonder's 1974 album, a No. 1 hit and one of the artist's defining Motown classics. (Audio Fidelity)