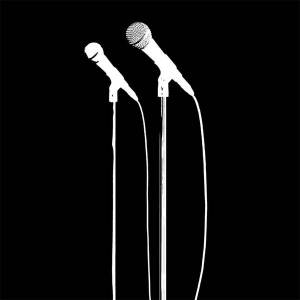 Details for U2's latest fan-club release have been announced, and the band is bringing some very special guests for this disc.

U2 Duals, continuing a tradition of fan-club releases that have included special CD singles, remix albums and vintage live shows, collates some of the group's most notable duets. From "When Love Comes to Town," the 1988 single featuring B.B. King, to a live show this past November with a guest appearance by Jay-Z, U2 have gotten around with multiple collaborators including Johnny Cash, Green Day, Luciano Pavarotti and Mary J. Blige.

All but three of the tracks have been previously released - the aforementioned "Sunday Bloody Sunday" featuring Jay-Z and two tracks cut with The Soweto Gospel Choir to commemorate the 2010 FIFA World Cup are new to CD - so collectors who'd rather not spend extra money on a membership for one CD aren't missing much. For completists, though (you know who you are), this is a noteworthy release indeed.

More info is available at the band's official Web site, and the track list is after the jump.