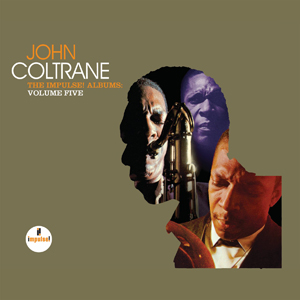 After a blowout week of catalogue titles last Tuesday, you can almost hear the crickets chirp. There's some seasonal stuff on the horizon, though, so keep your eyes peeled. 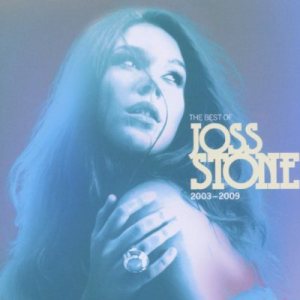 A simple overview for the British chanteuse. (Amazon)

Another batch of JAMC expansions. Almost to the end! (Official site)

A straight reissue of the iconic holiday LP. As Joe pointed out last year, there's plenty of golden compilations for The Beach Boys' holiday hits out there. (Amazon)

Another straight reissue, including the same bonus tracks from a 1954 single as heard on a reissue ten years ago. (Amazon)