Ben Folds, The Best Imitation of Myself: A Retrospective (Epic/Legacy)

Ben Folds-mania – at least around Second Disc HQ – hits a fever pitch with the first compilation from everyone’s favorite piano-playing smartass. You have your single-disc version, the excellent three-disc version and the digital vault, featuring another 55 tracks at 320 kbps MP3s. (Five of those tracks are yours free when you buy the three-disc set.) (Official site)

The end of an era: the last Hip-o Select compilation of singles from The Godfather of Soul. (Hip-o Select)

A host of Rundgren-oriented catalogue action:  a heap of Bearsville two-fers, many with bonus tracks. (Edsel)

Rare and unreleased live tracks from the Man in Black. Aren’t there more full shows that could make an appearance on CD, too? (Official site)

The newest Priest compilation includes hits as chosen by famous fans of the band, with liner notes from everyone who picked. (Official site) 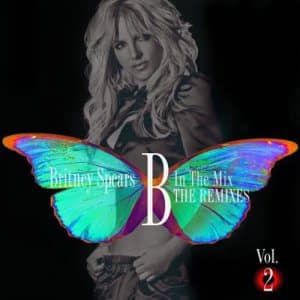 Remixes of tracks from Blackout to Femme Fatale, some of which are on a commercial CD for the first time. (Official site)