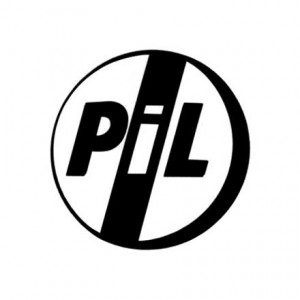 It looks like the first major remaster campaign for 2012 is going to be a re-release of the Public Image Ltd. catalogue, coming from EMI in England.

The spectacular flameout of punk legends The Sex Pistols in 1978 wasn’t enough to stop lead singer John Lydon – forever better known as Johnny Rotten – in his tracks. Lydon collaborated with guitarist Keith Levene and bassist Jah Wobble to form Public Image Ltd., a band as noisy and rebellious as the Pistols but with a bit more room for creativity and experimentation. PiL were as much a punk band as they were a world music outfit, adding elements of reggae, krautrock and other eclectic bits. Lydon and a rotating cast of characters carried the PiL name through the ’80s, with six Top 40 hits in their native country. Lydon put the band on hiatus in 1992, briefly reuniting with the Pistols in 1996 and several times in the 2000s, but began touring as PiL in 2009, with a new album reportedly due this year.

Now, on January 16, almost the entire PiL catalogue is coming back into print (the notable exception is 1979’s Metal Box and subsequent reissue Second Edition, remastered and released on CD by EMI in 2009 and 2011, respectively). Seven studio albums from 1978 to 1992, two live albums and 1990’s The Greatest Hits, So Far are included in the campaign, along with Lydon’s 1997 solo album Psycho’s Path. No bonus tracks are included – the albums match their original CD track listings exactly – but they are struck from remasters created for Japanese paper-sleeve reissues last year.

Hit the jump to reacquaint yourself with these albums, and click here to order yours from Amazon U.K.