A cadre of outtakes from the Waiting for the Siren's Call sessions, this marks the last New Order material with original bassist Peter Hook. 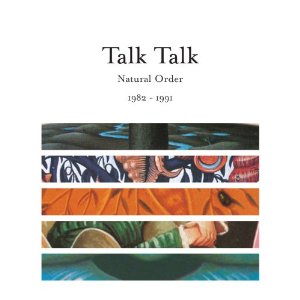 Not only a CD/DVD reissue of Talk Talk's first compilation, but a new set, assembled by frontman Mark Hollis, featuring lesser-known and rare tracks from the band.

Available in the U.K. now and Stateside next week: the Money Man's first four Columbia albums, newly remastered and repackaged by Rock Candy.

This pair of 1970 and 1971 albums found the Brazilian bossa nova legend exploring new sonic terrain.  Light in the Attic tells the whole story with these remastered deluxe reissues!

The entirety of the (probably ridiculous) Rankin-Bass J5 cartoon comes to DVD and, for some reason, Blu-ray!