After the jump: what Christmas-themed reissues are on the way from Al Hirt and Judy Collins? 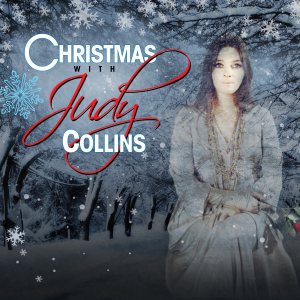