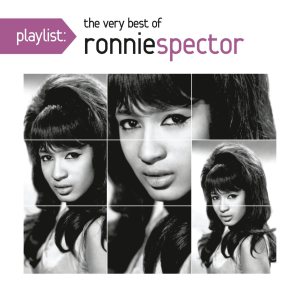 It’s a new year, and that means a new crop of Playlist titles from Legacy Recordings!  As in the past, this crop of releases runs the gamut, with a number of titles including rare or new-to-CD material and others relying on the tried and true.  The artists represented also encompass a wide variety of genres.  Fans of classic rock-and-roll and pop will find plenty to enjoy on a career-spanning disc from Ronnie Spector and a reissue of the vintage Greatest Hits album of Simon and Garfunkel, while those seeking their rock in a more modern vein can sample music from Sponge, Stabbing Westward and The Verve Pipe.  Traditional vocal pop enthusiasts should take notice of Legacy’s first-ever release from the catalogue of Dean Martin, and classic country gets a place with a Playlist from Ray Price.  For R&B fans, there are titles from Ray Parker, Jr. and Jermaine Jackson.  Christian artists Israel (Houghton) and New Breed get a Playlist volume, too.  The collection is rounded out by entries from rap group Three 6 Mafia, singer-songwriter Sarah McLachlan, and eighties rock heroes Journey.

All thirteen titles will be available in stores on Tuesday, January 21, and after the jump, we’ll spill details on all of them – plus full track listings with discographical annotation and pre-order links! 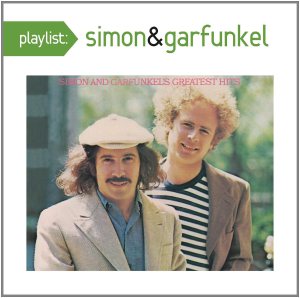 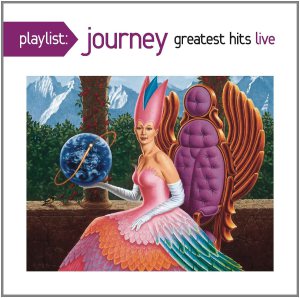 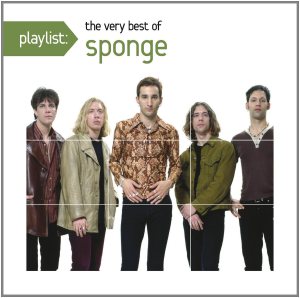 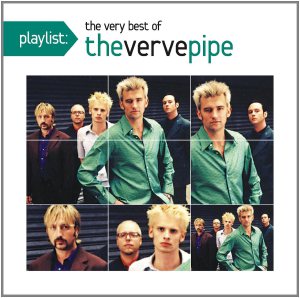 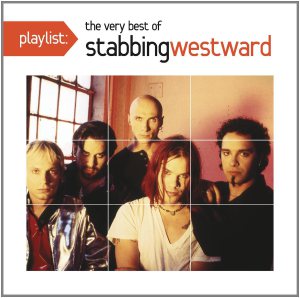 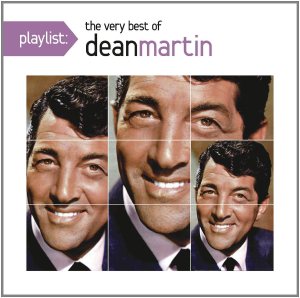 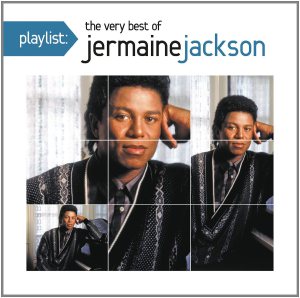 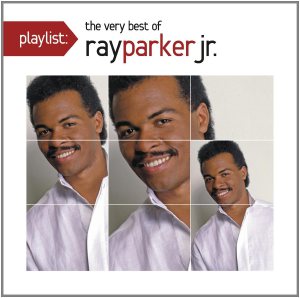 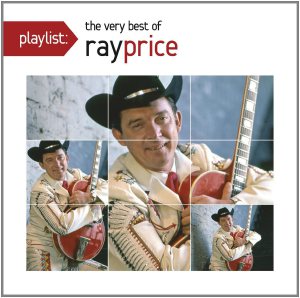 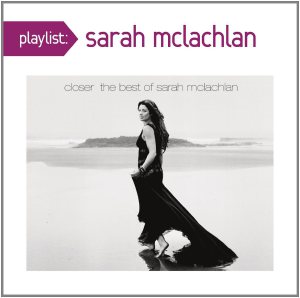 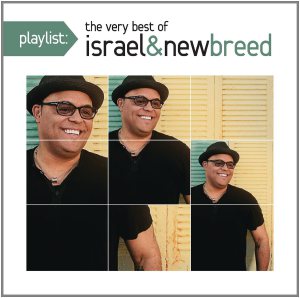 All thirteen Playlist titles are available from Legacy Recordings on January 21, and can be pre-ordered below!