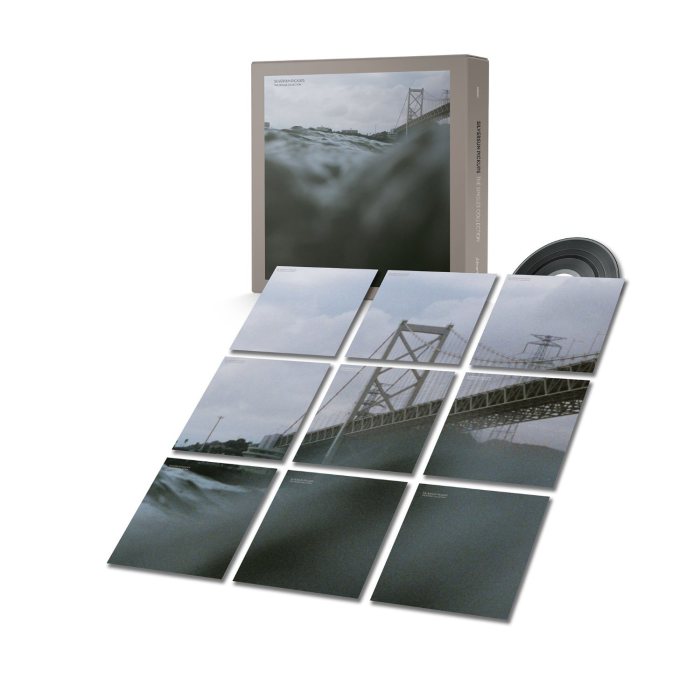 If you'll pardon the lyrical callback, Silversun Pickups fans have been waiting for this moment all their lives: the release of the band's first greatest hits collection in February.

Hailing from the Silverlake region of Los Angeles, the Silversun Pickups have one of the more unusual mainstream rock backgrounds of the past decade, thanks to the National Academy of Recording Arts and Sciences nominating them for a Grammy Award for Best New Artist in 2009 - even though their first album, Carnavas (2006), was a moderate success with two Top 10 singles ("Lazy Eye" and "Well Thought Out Twinkles") on Billboard's alternative rock chart. The exposure probably didn't hurt, though: the band's other two full-length albums have been Top 10 sellers, and the band's aesthetic - distorted, Smashing Pumpkins-esque guitars and soft-to-loud vocals by lead singer Brian Aubert - have earned them a dedicated fan base.

The Singles Collection finds the band collating 10 of their previous singles from all three of their studio albums (and one from the 2005 EP Pikul) with one newly-recorded track, "Cannibal." A deluxe box set version of the compilation features all 11 songs on six 7" vinyl discs, with a second bonus track, "Devil's Cup," recorded during the sessions for the band's 2009 album Swoon.

You can get either the CD or vinyl sets in stores on February 25. Full tracks and Amazon links are after the jump as available; fan bundles are also available on the band's official website.