When not releasing intriguing physical products, sometimes labels like to do neat things to spice up their digital offerings, making complete discographies available or taking advantage of Apple’s “Mastered for iTunes” initiative. Here’s a few notable digital-oriented stories we’ve caught wind of in recent days! 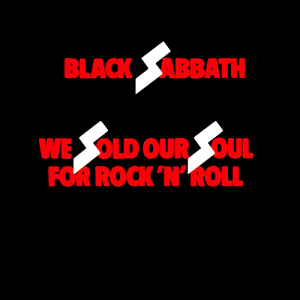 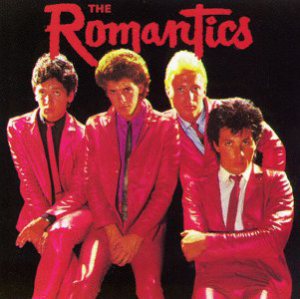