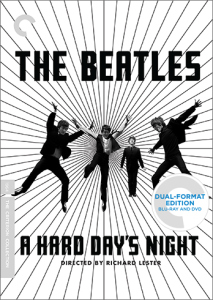 The Beatles, A Hard Day's Night: The Criterion Collection (Criterion)

The first Beatles film gets the luxe treatment for its 50th anniversary - sounds pretty fab! 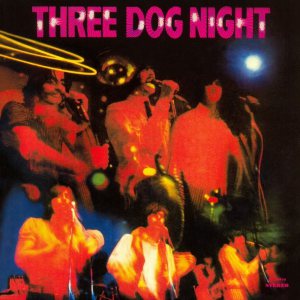 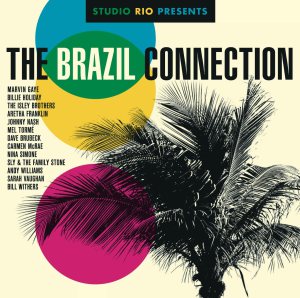 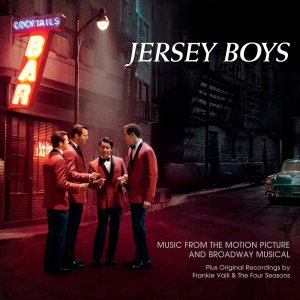 The hit Broadway play is now a film, directed by Clint Eastwood, and the soundtrack features both original hits by Frankie Valli and The Four Seasons plus new versions recorded for the film itself. (Amazon U.S. / Amazon U.K.) 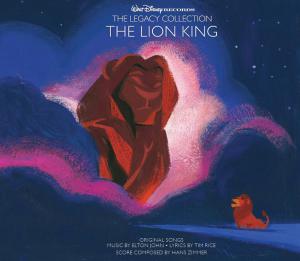 Disney's exciting new "Legacy Collection" line of expanded soundtracks to their classic films kicks off with a 20th anniversary edition of the soundtrack to The Lion King, featuring all the songs you love from Elton John and Tim Rice, over 30 minutes of unreleased score and demo material and striking new artwork created just for this package. (Amazon U.S. / Amazon U.K.)