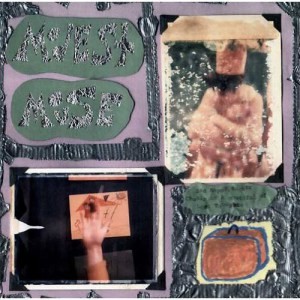 For you Modest Mouse collectors out there, we have a few reissues for you to add to the pile. The Portland-based indie rockers will reissue two early works on their own Glacial Pace Recordings on CD, vinyl and digital formats. The two titles, to be reissued November 9, are The Fruit That Ate Itself, the band's third EP released in 1997 and Sad Sappy Sucker, the band's first recordings from 1995 (some of which were released on the band's debut EP, 1995's Blue Cadet-3, Do You Connect?). The

END_OF_DOCUMENT_TOKEN_TO_BE_REPLACED

Here's a handful of blurbs that we can thank MusicTAP for bringing to our attention from Legacy Recordings: There's a date on the calendar (August 10, to be exact) saved for a 10th anniversary reissue of Modest Mouse's The Moon and Antarctica. The band's major-label debut was previously reissued in 2004 (after the mainstream success of follow-up album Good News for People Who Love Bad News and its hit single "Float On"); that reissue saw the LP get a brand-new remix and four live bonus tracks