The most popular ABBA compilation ever gets expanded with a DVD of music videos, including a previously unreleased animated clip. Also, a deluxe box of the band's eight LPs on vinyl alongside a ten-track record of single and non-LP tracks will be released the same day. (Official site)

The Chairman of the Board's entire Reprise LP discography on 35 CDs and one DVD. (Amazon U.K.)

The Chicago band's two post-"Eye of the Tiger" LPs get repressed on CD; Vital Signs has a bonus track from the soundtrack to The Karate Kid. (Rock Candy) 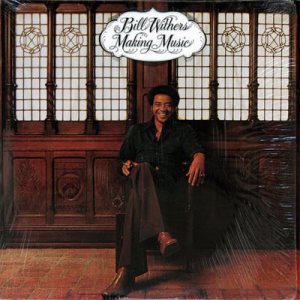 For classic gaming fans out there, the popular Super Mario All-Stars (1993) compilation is reissued for the Nintendo Wii with a bonus disc of tracks from the 25-year history of the iconic series. (Official site)