There’s going to be a review of the two-disc/one-DVD edition of this album (also available as a deluxe box set) coming up later today, but let me say right now: Damn. If you forgot how good this record was – how it makes a lot of ’80s pop look temporarily flawed and full of effort – go buy this immediately. I’ll wait. (Official site)

A two-disc set of Marley’s final concert, presented in full to honor the reggae immortal. Note that this is the first catalogue set of the year with some retail exclusives: Best Buy’s version comes with a bonus disc (exact content has not been confirmed), while Target’s exclusive is a T-shirt. Of course, hardcore fans can skip both and get the super-deluxe version of this set. (Official site) 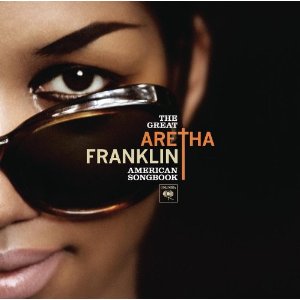 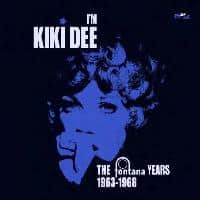 Before she promised Elton John not to go breakin’ any hearts, Kiki Dee was a soulful pop singer on Fontana Records; a good chunk of her work is collected herein. (RPM)

Rod Stewart, The Best of the Great American Songbook (J)

Zzzzzzzzzz…..oh! Sorry. A compilation of the five Great American Songbook albums Rod has released in the past decade. (Official site)