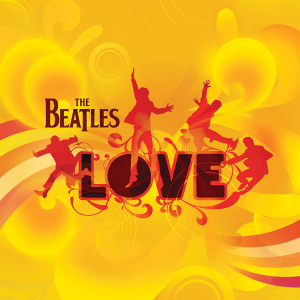 Another Beatles album drops on iTunes: the 2006 soundtrack to the Cirque du Soleil attraction – and this version has two previously unreleased bonus tracks. (iTunes) 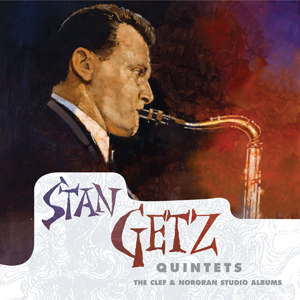 A three-disc box collating Getz’s early quintet years, much of it unavailable on CD until now. (Hip-o Select)

A set of two-fers, previously released as individual CDs in the U.S., of most of The Lovin’ Spoonful’s catalogue, expanded with bonus demos and alternate takes. (Demon Music Group)

Various Artists, Zang Tuum Tumb and The Art of the 12″ (ZTT/Salvo)

The best of the ZTT roster is compiled on this collection of vintage dance remixes, some of it appearing on CD for the first time ever. (Amazon U.K.)

The band’s 1992 LP – the first with Ronnie James Dio on lead vocals in years – is expanded as a two-disc set in the U.K., much like most of the band’s discography across the pond. (Amazon U.K.)