The best of the Shea Stadium farewell shows on two CDs and a DVD or Blu-Ray. Not my favorite Joel show, but it’s now yours for the buying. (Official site) 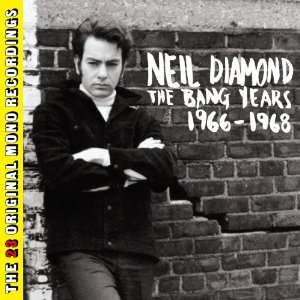 Two Bang LPs (and one non-album single) on a nicely put-together disc – hopefully the first of many deserved tributes to the Solitary Man on the eve of his Rock and Roll Hall of Fame induction. (Official site) 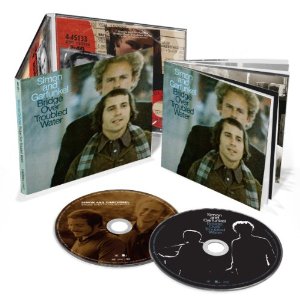 Two Elvis LPs (Elvis is Back! and Something for Everyone) and a handful of single sides on a fresh two-disc set. (Official site)

An expanded edition of the seminal Traffic reunion album, with a bonus disc of unreleased studio work and previously released live material. (Amazon)

Recently released in the U.K., these two Rainbow albums – featuring the guitar of Ritchie Blackmore and the vocals of Ronnie James Dio – are metal classics. And now they’re expanded with tons of rare and unreleased content. (Amazon: Down to Earth, Rising)

The latest in imported megaboxes: a 20-disc collection of material from the late French singer-songwriter. (Amazon U.K.)