Speaking of Beatles, iTunes now has all three volumes of Anthology available to download. They're remastered, which of course doesn't make any sense for a service like iTunes, which deals exclusively in low-res sound files. (iTunes)

Another ABBA 30th anniversary edition, pairing the original album and bonus tracks with a DVD of new and old video content. (Official site) 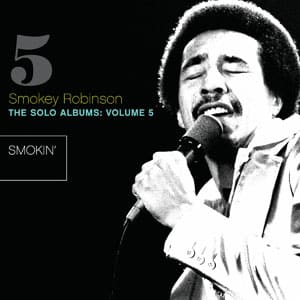 Neil Young and The International Harvesters, A Treasure (Reprise)

More live stuff from the archives, in this case an unreleased album from a 1984-1985 world tour available on CD or vinyl. (Official site)

The Massachusetts indie outfit's 1994 album is expanded with a bonus disc of demos, B-sides and the like. (Official site)

A reissue of the 1955 studio cast recording of Rodgers and Hammerstein's 1945 musical, the most complete version of the music at the time. (Arkiv)