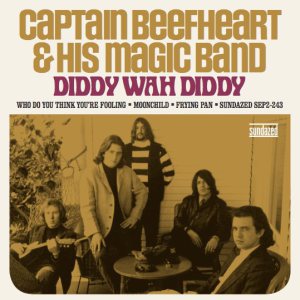 Sundazed Records, one of our favorite independent catalogue labels, has announced their exclusive titles for Record Store Day.

This year, the label has prepped some killer cuts from some of the best '60s folk and garage-rock ensembles - including a few rare tracks making vinyl debuts and even some unreleased treasures.

The late, great Gene Clark is the standout artist in the batch, with a three appearances on Record Store Day - one with Doug Dillard (in which two non-LP A-sides are released on one vinyl platter) and two with The Byrds (a single with two alternate takes from the Mr. Tambourine Man sessions, and one, credited as a solo single, featuring two tracks cut with the band in 1970 before the band officially reunited three years later.) 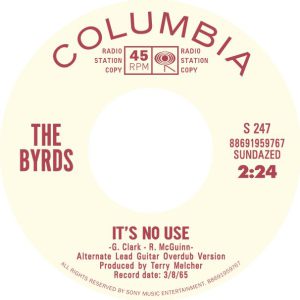 In true collectible fashion, each single features a period-accurate label (from A&M, Verve Folkways, Tower and Columbia Records). Additionally, the Byrds and Raiders singles will be colored vinyl releases.

Hit the jump to check out the Sundazed slate, and as always, keep it here for more Record Store Day news!