Release Round-Up: Week of May 15

One of the heaviest albums of the '90s, expanded with one bonus track from the vault and a bonus DVD of live material and music videos. 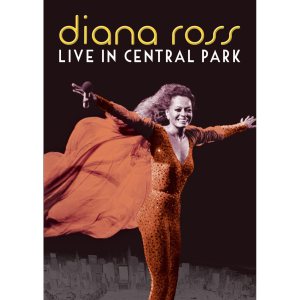 Both of Miss Ross' iconic nights in Central Park in 1983 - one with rain, one without - on DVD for the first time anywhere.

The Tubes, Outside Inside: Expanded Edition (Iconoclassic)

Step inside another world with The Tubes' most famous of pop/rock albums, newly remastered with bonus B-sides. 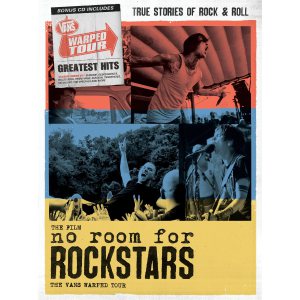 A documentary on the history of the influential punk rock concert tour, with a bonus CD of studio tracks by some of the tour's most famous acts.