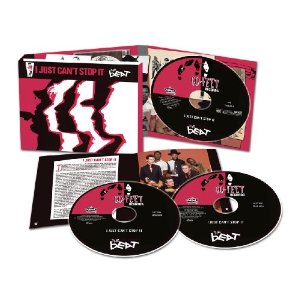 The Beat’s discography is expanded in the U.K. by Edsel in fashionable 2 CD/1 DVD editions. (Don’t forget: a similar five-disc box is coming out from Shout! Factory in the U.S. next month.) 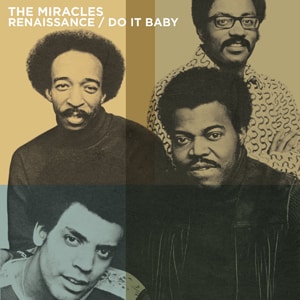 The Miracles, Renaissance / Do It Baby (Hip-o Select/Motown)

The first two post-Smokey LPs by The Miracles on one CD.

A veritable ’60s bonanza from our pals at Real Gone, including some international rarities, an expanded Tokens LP and some singles compilations. 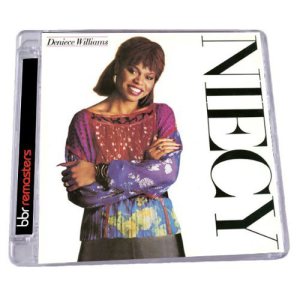 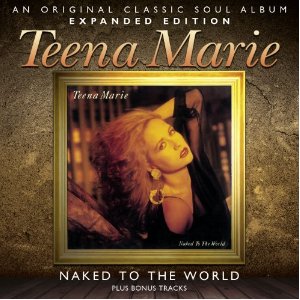