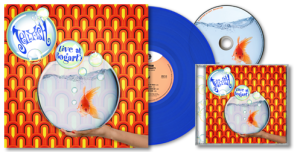 A fine 1991 gig from the criminally underrated power pop band, captured on CD and three sides of vinyl.

The Bard's first compilation gets the 24K gold disc treatment.

Elton fans have a neat little budget compilation of studio albums to look forward to (from 1970's self-titled album to 1973's Don't Shoot Me I'm Only the Piano Player).

A triple-disc expansion of the seminal 1968 album, featuring mono and stereo mixes as well as an assortment of treasures from the vault.

Ray Parker, Jr. and Raydio, Two Places in the Same Time / A Woman Needs Love / The Other Woman / Woman Out of Control: Expanded Editions (Funkytowngrooves) 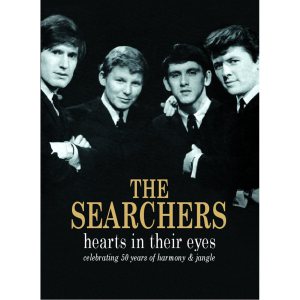 The Searchers, Hearts in Their Eyes: Celebrating 50 Years of Harmony and Jangle (Sanctuary/Universal)

From Liverpool's other '60s hitmakers, a four-disc set of hits and rarities.

Jimmy Somerville's one album with the Bronski Beat and subsequent two with his own group the Communards get the double-disc expansion treatment in the U.K. from Demon Music Group. 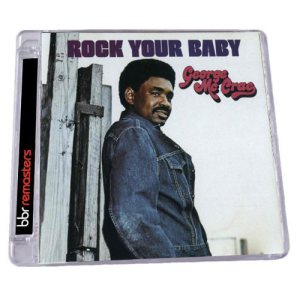 A disco classic gets the usual expanded treatment from BBR.