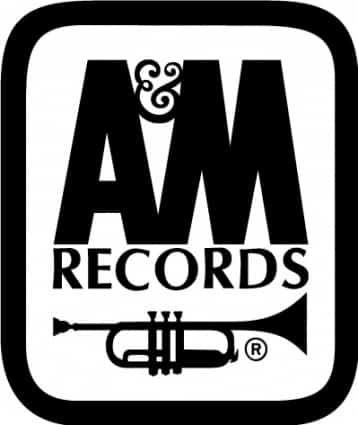 Ask the most voracious of music trivia buffs what "A&M Records" stood for and they'll tell you simply: Herb Alpert, noted jazz trumpeter and bandleader; and music promoter Jerry Moss, a duo who crafted the label from Alpert's garage in 1962.

50 years later, with the upcoming release of the three-disc A&M 50: The Anniversary Collection, it's clear that A&M stood for something else, too: one of the most intriguingly eclectic rosters in pop history, encompassing everything from jazz and modern R&B to New Wave and singer/songwriter pop. (There's been a great amount of activity surrounding the label's anniversary in Japan, like this compilation of Works by longtime A&M arranger Nick DeCaro.)

The three discs are rather cleverly themed: Disc 1, "From AM to FM," chronicles some of the label's earliest and most potent pop radio hits, from Alpert's "The Lonely Bull" with The Tijuana Brass to the Carpenters' beautiful "Close to You" all the way to Sheryl Crow's inescapable "All I Wanna Do." Things get great on Disc 2, "A Mission to Rock," which features some of the best rock and New Wave acts of the '70s and '80s, including The Police, Squeeze, Joe Jackson, Split Enz, Styx, Free, Joe Cocker and many more. Disc 3 loops around to "Soul, Jazz and More," showcasing the likes of Quincy Jones, Stan Getz, Gato Barbieri, Milton Nascimiento, The Brothers Johnson and Jeffrey Osborne. (All in all, the set covers roughly 30 years of works, with most of A&M's output after the sale to PolyGram and break-up throughout Universal Music Group - overlooked.)

While there's not a lot particularly rare on all three discs (save for some of the deep cuts on the '70s side of things, including tracks from Alpert and Hugh Masekela as well as Alpert's talented wife, Lani Hall), what does raise eyebrows are some song choices: "Roxanne," not "Every Breath You Take," is The Police's entry, as "Caught Up in You" by 38 Special is included over "Hold On Loosely." Minor quibbles aside, this looks to be a really fun keepsake of a deservedly-treasured label.

Disc 2: A Mission to Rock