While you see a chance, take one on this new edition of Winwood's 1980 album, expanded with a handful of bonus tracks and a lengthy audio documentary.

A classic 1947 performance first released in 1951 is fully expanded to include both complete performances from that lauded night, with new packaging and lavish liner notes. 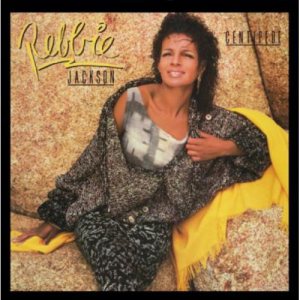 The newest FTG slate includes two from two of Michael Jackson's siblings (the title track to Rebbie's Centipede was written and produced by MJ) and an album by Kashif, best known as one of Whitney Houston's best producers. 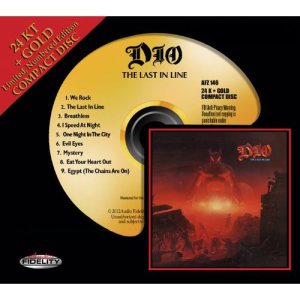 Dio's sophomore LP, in the high quality that a gold disc affords.

This digital-only compilation includes all three albums in Fagen's Nightfly trilogy (as well as the bonus material included on a 2007 box set) as well as his new solo album, Sunken Condos, also out today.

Before the beards and the fluffy guitars, ZZ Top's Billy Gibbons played guitar for this Texas psych-blues band. A new disc from RockBeat features their entire commercial output.