The romantic side of the Piano Man is featured on this new compilation. (Amazon U.S. / Amazon U.K.) 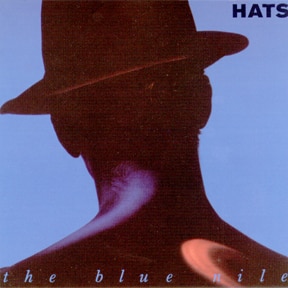 The Blue Nile, A Walk Across the Rooftops / Hats: Deluxe Editions (Virgin/EMI) 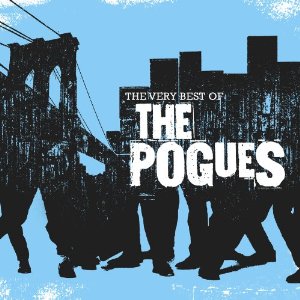 The Pogues, The Very Best of The Pogues (Shout! Factory)

A new Pogues compilation - according to the label, the only one in print in the U.S. right now. (Amazon U.S. / Amazon U.K.)

Say Anything, All My Friends Are Enemies: Early Rarities (Equal Vision)