Coming from the U.K., a new double-disc Clash compilation, a simple box of the band’s classic albums in new mini-LP packaging (The Clash (U.K.), Give ‘Em Enough Rope, London Calling, Sandinista! and Combat Rock) and a deluxe swag-filled set featuring those five albums, three discs of non-LP tracks and unreleased rarities and a DVD full of more rare treats. 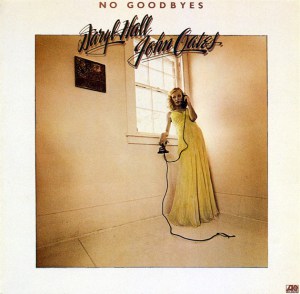 When the famed soul-pop duo split from Atlantic for RCA, this compilation (featuring tracks from their three LPs for the label plus three unreleased recordings) was released to capitalize on their newfound fame. This reissue is actually its first time on CD. (Amazon U.S. / Amazon U.K.)