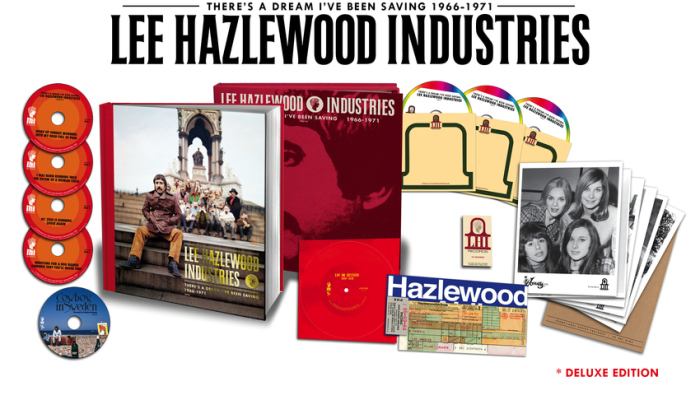 The legendary psychedelic cowboy shone brighter than ever as a singer-songwriter-producer on his own label in the latter half of the decade. This 4CD/1DVD/1 flexidisc box (also available with an extra three data DVDs!) covers that period of his career in exhaustive detail. 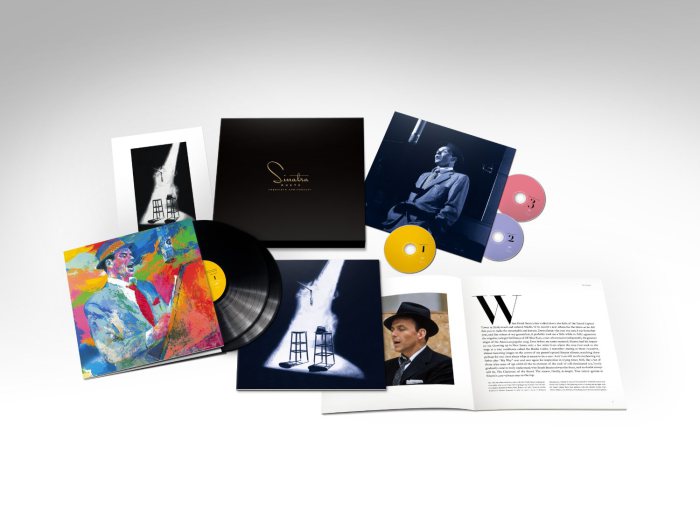 The Chairman of the Board's last smash hit albums paired him with some of the biggest names in pop music at the time. Two decades later, these albums (plus some rare and unreleased material) are lavishly packaged together in a variety of formats.

From drummer Carmine Appice, a new digital label, Rocker Records, features some new and old works with some famous friends, including two Cactus shows from 2006 and 2012, a live set with Canadian guitarist Pat Travers from 2004 and an early-'00s studio EP with Tim Bogert. Amazon links are available above and a fuller write-up is due soon!

Tool frontman Maynard James Keenan's other project, an acclaimed alt-metal outfit, return with a greatest hits compilation featuring "By and Down," their first new song in eight years.

The most famous Canadian pop-rockers of the '00s get their first career-spanning compilation. (Amazon U.S. / Amazon U.K.)