WINNERS, WE HAVE WINNERS! Week 2 of Second Discmas! 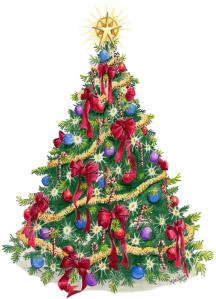 CLICK ON THE CHRISTMAS TREE TO FIND OUT IF YOU’RE A WINNER OF OUR SECOND WEEK OF GIVEAWAYS!

THANKS TO EVERYBODY WHO ENTERED AND HAPPY HOLIDAYS FROM THE SECOND DISC!