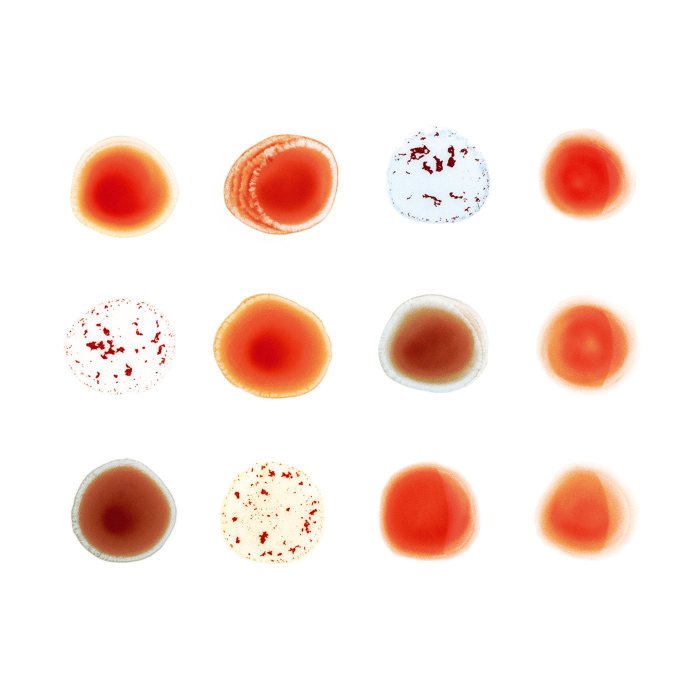 Peter Gabriel, Scratch My Back and I'll Scratch Yours (Real World)

In 2010, Peter Gabriel released Scratch My Back, a new set of cover songs. The plan was to pair them up with covers of his own work by the artists he covered; some of them were released as B-sides but others never materialized. (Radiohead, David Bowie and Neil Young declined to contribute.) This version combines the original album with those covers (also separately released today), including cuts by Arcade Fire, Paul Simon, David Byrne, Brian Eno, Bon Iver and the late Lou Reed.