We don't hate it when Moz becomes successful, as was the case with his third non-compilation album from 1992, which now comes with an unreleased live show on DVD. 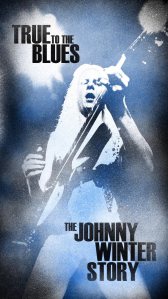 A four-disc tribute to the influential blues guitarist, who turned 70 on Sunday. (Amazon U.S./ Amazon U.K.)

After the disbandment of Hüsker Dü, singer/guitarist Mould was on the solo beat with this album, now expanded with an unreleased 1989 concert at the Cabaret Metro in Chicago. 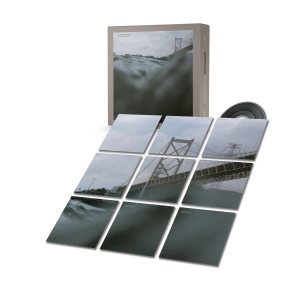 The L.A. rockers collect their last nine or so years of A-sides on a professionally-pressed CD-R compilation or a box of six vinyl singles; both feature a newly released track, "Cannibal." 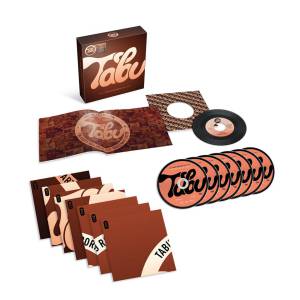 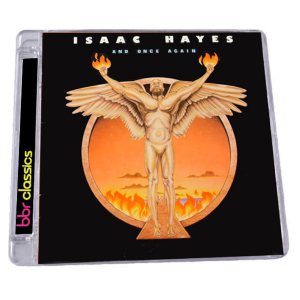 Three new BBR reissues include two Isaac Hayes LPs for Polydor in the '80s and LaBelle's final studio album for Epic, which reunited her with producer Allen Toussaint. Joe, of course, has a full summary coming soon!