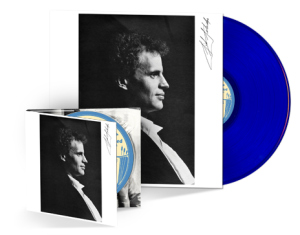 Sid Selvidge, The Cold of the Morning (Omnivore)

A long out-of-print classic, produced by Big Star producer Jim Dickinson and featuring a killer set of tunes written or arranged by the late Memphis folk master (and father of Steve Selvidge, current guitarist of The Hold Steady, who produced this new reissue) and featuring six unreleased bonus tracks. 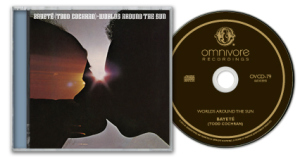 The debut album by jazz keyboardist Todd Cochran, known for his work with names as diverse as Carl Palmer, Peter Gabriel and Joey Scarbury, is released on CD for the first time with two bonus tracks from the vaults. (Amazon U.S. / Amazon U.K.) 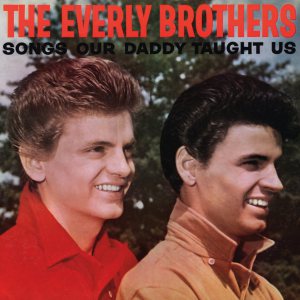 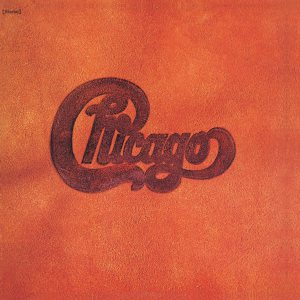 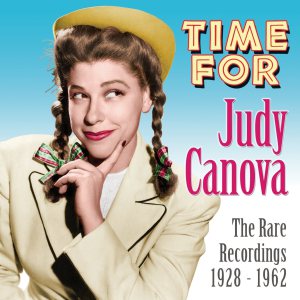 Sepia collects 27 rare sides from singing comedienne and Republic Pictures star Judy Canova beginning with tracks recorded in 1928 and ending with her final recordings made in 1962. (Amazon U.S. / Amazon U.K.) 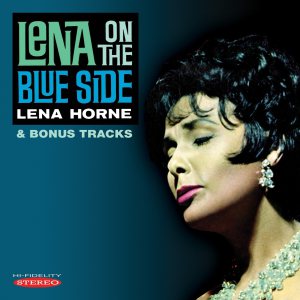 Lena Horne, Lena on the Blue Side Plus Bonus Tracks (Sepia)

This 1962 album by Lena Horne makes its CD debut outside of Japan with eight bonus tracks!   All bonus tracks are rare singles also making their CD debut, including four songs from her Broadway musical Jamaica that were recorded with Neal Hefti in pop arrangements! (Amazon U.S. / Amazon U.K.) 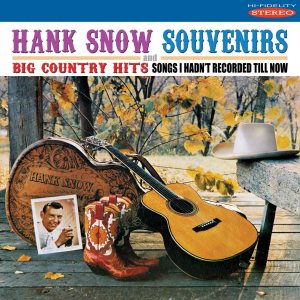 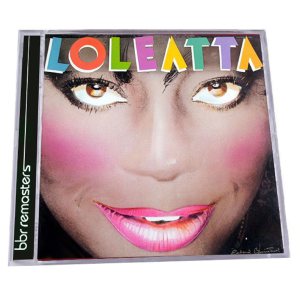