Rhino Gets the Led Out with Deluxe Zeppelin Remasters

After endless speculation fueled by former guitarist Jimmy Page, Led Zeppelin and Atlantic/Swan Song today announced the first wave in a new reissue campaign from one of the world's most acclaimed rock bands.

Starting on June 3, with the first three Led Zeppelin albums from 1969-1970 - all self-titled, with Roman numerals appended to each "sequel" - Page has overseen remastered and expanded versions of each of the band's albums, all featuring a disc's worth of unreleased vault content, including studio outtakes, alternate mixes, live cuts and a few entirely unheard songs. In a statement, Page called these bonus discs "a portal to the time of the recording of Led Zeppelin."

Each album will be available in multiple formats:

Without any further ado, head on past the jump to check out full track lists and place your orders! 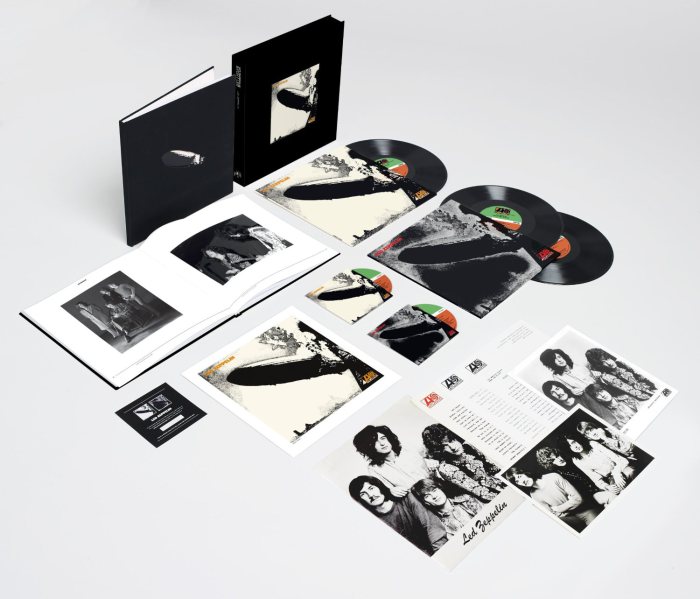 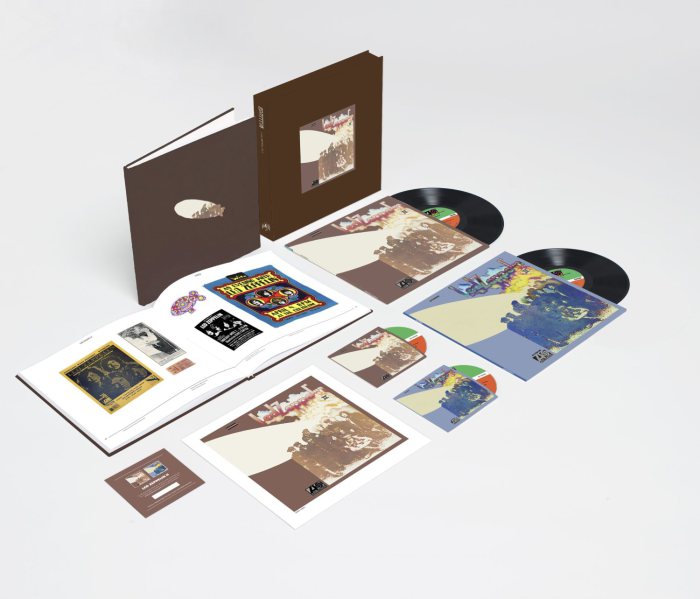 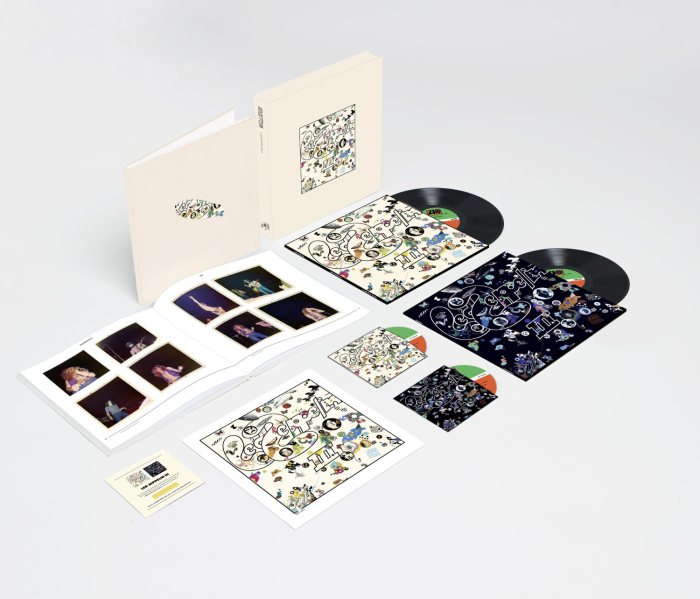