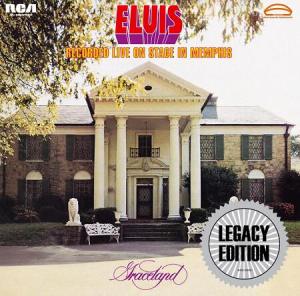 The King's 1974 live gig in his home turf is remastered and paired with a show in Richmond, Virginia from two days before and a handful of RCA studio rehearsals in Hollywood. (Amazon U.S. / Amazon U.K.) 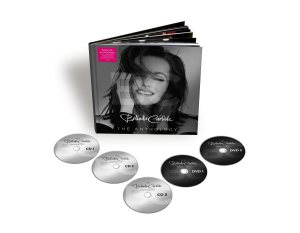 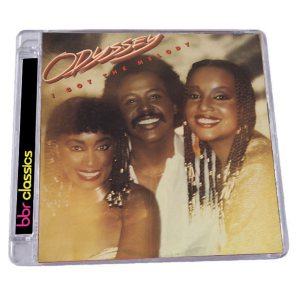 Odyssey, I Got the Melody / Happy Together (Big Break Records)

The last two albums by the "Native New Yorker" dance group. Features the singles "Going Back to My Roots" (penned by Lamont Dozier), "Together" (written by Nile Rodgers and Bernard Edwards) and "Inside Out"; both albums feature new liner notes and bonus tracks. 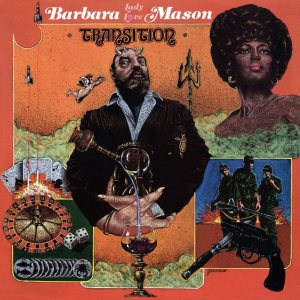 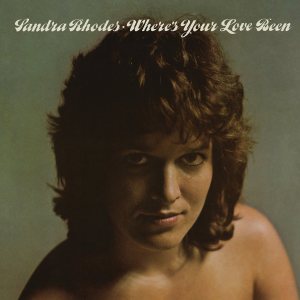 Known for her background vocals and songwriting for everyone from Al Green to Conway Twitty, this forgotten 1972 album for Fantasy Records is rediscovered with seven bonus tracks and a whole lot of country-soul in the mix. (Amazon U.S. / Amazon U.K.)

Robert Goulet stars in this pair of classic musicals-for-television!  This release marks the first time on CD(-R) for these rare Columbia Special Products albums originally released through, of all places, Armstrong flooring stores. They're available exclusively at masterworksbroadway.com.