Rhino's annual resolve to Start Your Ear Off Right continues into 2021 with new and exclusive, limited-edition releases to be released throughout January.  The campaign begins today and includes titles by a diverse lineup: Billie Joe Armstrong and Norah Jones, Buffalo Springfield, The Cars, Dire Straits, Danny Elfman, Genesis, k.d. lang, Curtis Mayfield, John Prine, Talk Talk, and Talking Heads.  You can find all the details about these releases below, and be sure to grab these releases from your favorite independent record shop or their online storefronts as well as select Barnes & Noble locations and online. 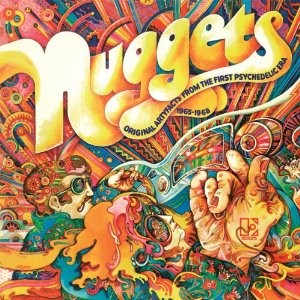