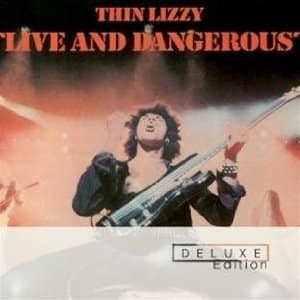 A trio of long-awaited deluxe editions from the U.K., featuring bonus tracks, non-LP sides and (in the case of Live and Dangerous) a DVD. (Amazon U.K.)

Though only one of them is truly a 30th anniversary edition (each album dates back from 1980, 1981 and 1982, respectively), these remasters are more than welcome for fans of classic Santana. (Friday Music)

Various Artists, The Very Best of The Rat Pack (Reprise/Rhino)

Frank, Sammy and Dino’s greatest hits on one disc, along with a previously unreleased outtake by the Chairman of the Board. (Rhino)

Three new archive titles for Bing from Collector’s Choice, including some choice materials from the vault. (Official site)

As detailed in yesterday’s post, three of a dozen or so expanded soul reissues from the U.K.-based label. (BBR)

A huge chunk of Playlist titles for a number of Sony artists, easy on the wallet and a few of them packing some rarities. Consult here for more info. (Legacy)