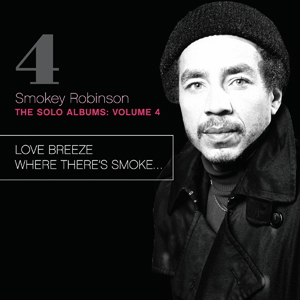 The Motown great’s next two vintage studio albums (Love Breeze and Where There’s Smoke) go back into print on one CD with a bonus B-side instrumental added on. (Hip-o Select) 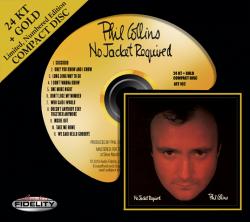 Jackie DeShannon, Come and Get Me: The Complete Liberty and Imperial Singles, Volume 2 (Ace)

The second volume of Ace’s DeShannon singles series covers “What the World Needs Now is Love” and beyond. (Ace)

There’s more to Troy than “Just One Look” and her Apple album, as this compilation deftly shows off. (Ace)