Release Round-Up: Week of May 8 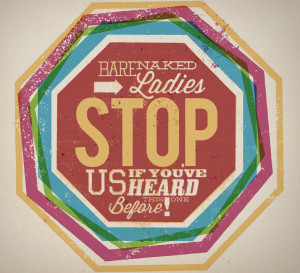 Barenaked Ladies, Stop Us If You've Heard This One Before! (Rhino)

A single-disc compilation of mostly unreleased odds and ends from the BNL catalogue.

A remaster of Withers' breakthrough 1971 album, featuring the immortal "Ain't No Sunshine" and "Grandma's Hands."

Collins' 1989 solo album, featuring hits "Another Day in Paradise" and "Something Happened on the Way to Heaven," has been mastered for a 24K gold disc. 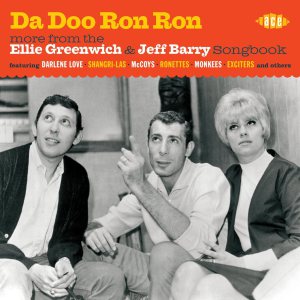 The legendary songwriting team penned classic cuts for Phil Spector's stable of hitmakers - some of which are on this disc - but they also wrote tracks for Jay & The Americans, The Monkees, Sonny & Cher, Lesley Gore and other neat hidden gems on this compilation.

Although we'd reported this was a straight reissue of Mariah's double-disc Greatest Hits (2001), it's actually ever so slightly different, boasting vintage remixes of "Emotions," "Anytime You Need a Friend" and "The Roof (Back in Time)." Plan accordingly!

From Masterworks, a handful of Broadway legends' classic concerts brought back to CD.

Can it be? Remastered editions of the MBV discography, including the first-ever CD compilation of the band's B-sides and EPs, are available after years and years of development and release date shifts.