The 1962 album from the Stax legends is expanded with two previously issued, live bonus tracks from Los Angeles in 1965.  Read more here.

The Partridge Family star was on top of the world when he released his first two solo albums in 1972.  They arrive on American shores today as one two-fer!  Read more here.

Iconoclassic’s series of expanded and remastered reissues for the Canadian rockers continues with these 1973 and 1974 RCA albums.  Read more here.

Never heard of Rodriguez?  Let Legacy and Light in the Attic spin this fascinating yarn about a musician who had no idea that his long-lost LP had acquired a new lease on life: as the soundtrack to a revolution taking place oceans away.  We’ll have more on the amazing story of Rodriguez later today!

A 2006 set of hit tunes from the “Calendar Girl” and “Laughter in the Rain” hitmaker arrives on CD for the first time.

American reissues arrive from Bob Mould’s Sugar in modified form from the recent Edsel deluxe editions.   All the DVD content from the Edsel sets has been dropped, along with the BBC session tracks that featured on Copper Blue. All the other copious bonus audio content will be retained, though, with Copper Blue and the Beaster EP brought together as one 3-CD package, and FU:EL as one 2-CD set.  Read more about these Merge Records releases here.

The anthology experts at Light in the Attic have put together this fun set exploring the crossroads of – yup! – country and funk.  Expect rarities from Bobby (then Bob) Darin, Mac Davis, Tony Joe White, Bobbie Gentry and more! 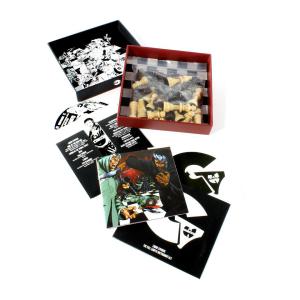 GZA, Liquid Swords: The Chess Box (Get On Down)

One of The Wu-Tang Clan's great solo albums from the group's initial wave, Liquid Swords is expanded with a bonus disc of instrumentals and a collectible chess set package. Read more here!

The underrated alternative hip-hop group gets their debut album expanded 20 years later in a three-disc set featuring a deluxe box and two extra discs of B-sides, remixes and other bonus material. 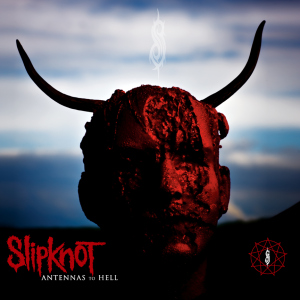 The nu-metal band's first compilation, featuring either straight hits or a bonus live disc to match. Full story is here.

The former American Idol judge's comeback comes full circle with this compilation of some of the hottest dance floor fillers of the past 15 years. Have a look here.