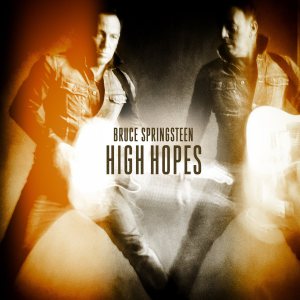 It's a new album, but one assembled from songs and outtakes Bruce has been amassing for the last few years: we'll take it (in the hope that this new album means Bruce is in a vault mood for the rest of the year)! (Amazon U.S. / Amazon U.K. - both with exclusive DVD of the entire Born in the U.S.A. album live on the Wrecking Ball tour) 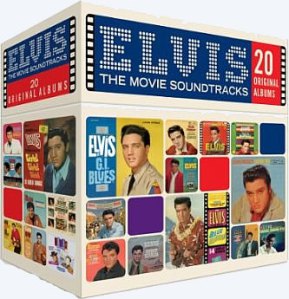 Why should the States get all the fun? An import box set featuring 20 discs of Elvis' film soundtracks (some great, others...a little different). (Amazon U.K. / Amazon U.S.)

A spirited studio set cut two years before the band's acclaimed debut album on Geffen Records. A must for rockabilly fans! 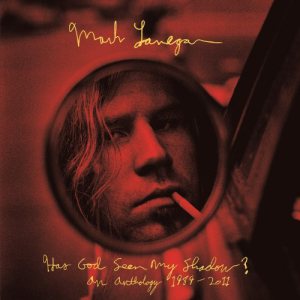 First released on Rough Trade Records and long out of print, the album with some of Williams' best known compositions ("Passionate Kisses," "I Wanted to See You So Bad," "Changed the Locks") is expanded with not only the live bonus tracks from a previous remaster but another contemporaneous live show that's never been released before.

The long-unavailable soundtrack to the 1959 adaptation of the 1956 musical, featuring a song score by Johnny Mercer & Gene DePaul and arranged and conducted by Nelson Riddle, is finally released as an on-demand CD title. (CD-R/DD: My Play Direct)

We told you about Wounded Bird's Rhino Handmade budget reissues yesterday, but there's also a bunch of straight reissues from jazz flutist Hubert Laws due from the label today, too.