A remixed, remastered and expanded edition of Frank's 1963 studio album (the title referred to the size of Nelson Riddle's excellent orchestra).

Newly-pressed reissues of the first three Modern English LPs, with bonus tracks. They've been out before, so you might already have them. But if you don't, they're here again. 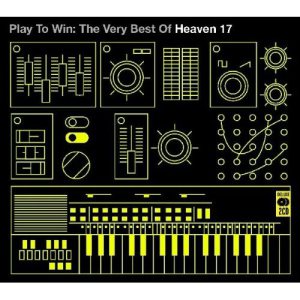 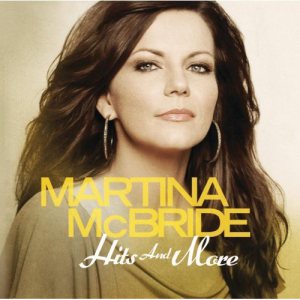 The contemporary country star closes out her RCA contract with this hits collection featuring a handful of rare and new tracks.