END_OF_DOCUMENT_TOKEN_TO_BE_REPLACED

KEITH PETTIPAS, THESE THREE SETS ARE YOURS! E-mail or Facebook message us and they'll be on their way!

END_OF_DOCUMENT_TOKEN_TO_BE_REPLACED

Just a couple of months back, on July 1, Warner Music Group announced that it had completed the acquisition of the Parlophone Label Group from Universal Music Group. The transaction was set in motion as a result of the break-up of EMI, and with its completion, WMG now holds not only the Parlophone label itself but the Chrysalis/Ensign, EMI and Virgin Classics labels. We've seen projects already announced from the new Parlophone, including a Matt Monro rarities release due in the U.K. this

END_OF_DOCUMENT_TOKEN_TO_BE_REPLACED 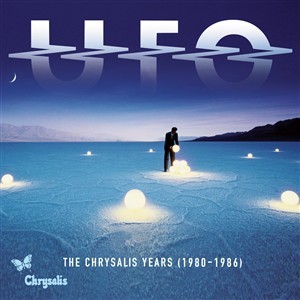 UFO are getting their second budget box set from EMI in the U.K., covering the band's work in the '80s on Chrysalis Records. A follow-up to last year's budget set from the label, The Chrysalis Years Volume 2 follows the hard-rocking band through several periods of transition. In 1978, virtuosic guitarist Michael Schenker, formerly of Scorpions, left the band, to be replaced by Paul "Tonka" Chapman, the band's guitarist from 1974 to 1975. (This was far from the only lineup change through the

END_OF_DOCUMENT_TOKEN_TO_BE_REPLACED 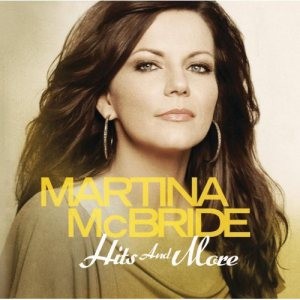 Frank Sinatra, The Concert Sinatra (Concord) A remixed, remastered and expanded edition of Frank's 1963 studio album (the title referred to the size of Nelson Riddle's excellent orchestra). Modern English, Mesh and Lace / After the Snow / Ricochet Days (4AD) Newly-pressed reissues of the first three Modern English LPs, with bonus tracks. They've been out before, so you might already have them. But if you don't, they're here again. Heaven 17, Play to Win: The Very Best of Heaven 17 / Hot

END_OF_DOCUMENT_TOKEN_TO_BE_REPLACED

The latest of EMI's ongoing budget box sets should be of particular interest for fans of early hard rock group UFO: a vault-vacuuming set of the band's early material for Chrysalis Records. UFO are now a respectable name among rock and metal fans, but the band's early experimental material for Beacon Records only earned them modest success in other parts of Europe and Asia. When the band added 18-year-old former Scorpions guitarist Michael Schenker to the group, however, a cleaner but no less