Various Artists, ZTT: The Art of the 12": Volume Two (ZTT/Salvo)

A double-disc set of rare and unreleased dance mixes of vinyl classics, with a few rarities thrown in for good measure - and, as our post later today will explain, at least one Beatle! 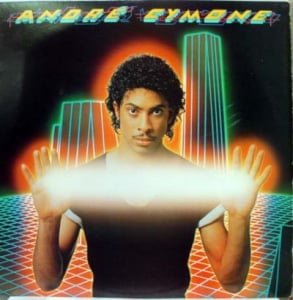 Some great LPs, all rare or new to CD, coming from Wounded Bird. 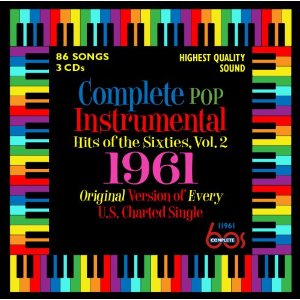 A three-disc set of every instrumental song that ever charted in 1961. The second in a volume of a series we've covered before.

Ann-Margret joins John Gary and the Merrill Staton Voices in this vintage tribute to the legendary impresario behind such musicals as Hello, Dolly! and Gypsy.

The latest set from Select is a heavy-duty expansion of Miss Ross' 1976 album, which featured "Theme from 'Mahogany' (Do You Know Where You're Going To?)" and "Love Hangover," two classic singles from a classic career. Alternate mixes, rare singles and early versions abound on this set.