Joe calls this collection of the Paul Revere and The Raiders frontman's solo single sides "one of (Real Gone's) finest and most consistently enjoyable releases to date." If that doesn't get your catalogue muscles moving, it may be time to check your pulse! 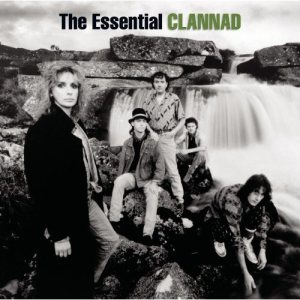 Alternately given both titles (the package has the latter while the sticker atop the disc has the former), this double-disc overview of one of Ireland's favorite rock bands features a heap of Celtic tradition alongside guest vocals by Bono, Bruce Hornsby and Steve Perry. 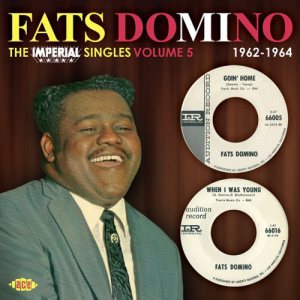 The fifth and final volume from Ace of Fats' Imperial single sides. 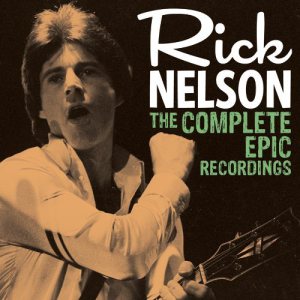 Another victory for Real Gone: all of Rick Nelson's late '70s solo material for Epic Records, much of it released for the first time on CD, in the U.S. or both! 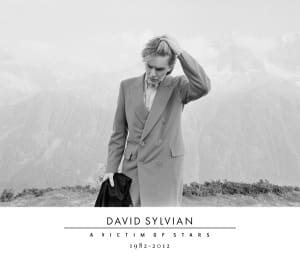 Released last week in the U.K. and available on our shores now, this two-disc set collects the best of the Japan frontman's solo work, with one new track.