Howard Jones, One to One / Cross That Line / In the Running: Remastered Edition (Dtox)

HoJo's last set of remasters is a five disc set featuring his last three Warner-era albums from 1986 to 1992, plus two generous discs of B-sides and remixes. Parts of this era are really underrated, and if this box is as loving as the last one was, it may well earn your everlasting love. 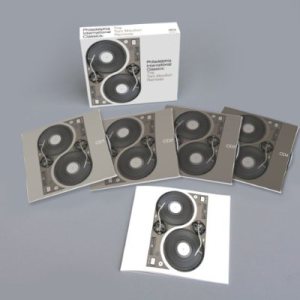 This gorgeous four-disc set, coming from the U.K., features some of PIR's greatest hits and deepest cuts, all mixed (or newly remixed) by disco master Tom Moulton. There's a whole hard-to-find vintage remix album in here, along with some other great 12" single masters. 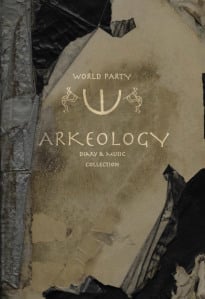 Five discs of unreleased goodies from Karl Wallinger's famed band, plus diary packaging for you to create with. (Sorry, U.K. fans, we're actually getting this one first; the international release date is later.)

The electronic icons first put their last eight remastered albums into a box in 2009. Now, to coincide with a weeklong residency at New York's Museum of Modern Art, they're reissuing that box through the MoMA exclusively, with new artwork.

Released in the U.K. last week, Gilbert's third album comes expanded with four additional tracks from single sides and includes the hit "Get Down."

The Divine Miss M's first live album (and a double, at that!) gets the red-carpet remaster treatment from Friday Music. 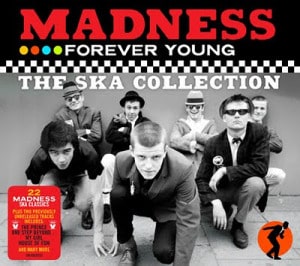 A compilation for everyone who might already know "Our House," with a small helping of unreleased material for hardcore fans.