Who wouldn't want to hear early recordings of some of the greatest pop songs ever recorded? I know I would.

The late Monkee's first post-band project released on CD and expanded with bonus tracks, as well as a CD/DVD of the band's penultimate 1987 album with two bonus tracks and the group's videography.

The glam classic is greatly expanded overseas, with a bonus disc of unreleased demos and a DVD of rare performances. This is likely going to stay import-only, so get it while it's hot. 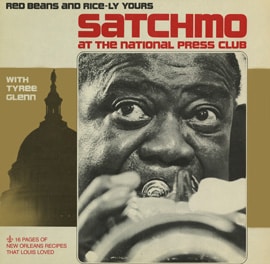 One of Satchmo's last recordings ever, a short set with surprise bliss from his trumpet.

The U.K. pop singer gets a swinging box set: five CDs of George Martin-produced tunes and a DVD of rare BBC television appearances. 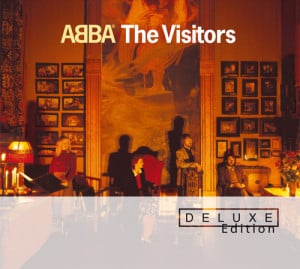 The Swedish pop icons' final album, reissued as a CD/DVD set, features plenty of extras, including an unreleased track heard in its entirety for the first time anywhere.