The iconoclastic musician's catalogue is back in print thanks to a new agreement with Universal, and his first 13 albums (most of them newly remastered from the original analog masters) are available today. Joe gave us a great breakdown of what's what on these new masters, which also has convenient links to both these new titles and the forthcoming second wave of remasters next month. 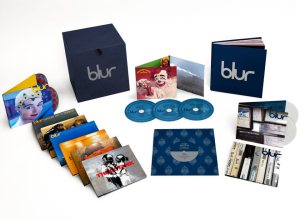 21 refers not only to the legendary British band's lifespan to date, but the amount of discs in this collection: all seven studio albums expanded with bonus discs (which are available separately, if that's your thing), plus another four discs of rarities and three mostly live DVDs.

Hard to believe it's been 40 years since Neil's second, terrific live LP was issued! This two-disc edition adds four unreleased tracks, offering just about every minute of that fateful night at LA's Greek Theatre.

Elvis Presley, I Am An Elvis Fan (RCA/Legacy)

The latest Elvis compilation was fan-sourced, leading to some slightly different track choices than your typical Elvis fare, including a nice handful of live cuts from the latter half of the King's career. 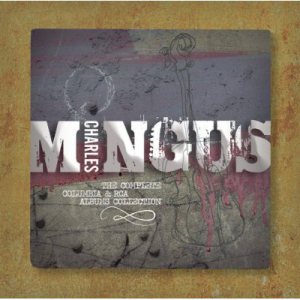 PopMarket's latest complete boxes showcase some of the best jazz/fusion players to ever grace the Columbia label, and there are some great surprises in these boxes, including two rare tracks in the Mingus box and the first-ever domestic release of a Japanese live album in the Weather Report set.

A diverse selection of releases from the eclectic reissue label: "The Great One," the future Bread frontman, an American poet, a future Elvis Costello backing band and more!

A quirky compilation from Japan (on Blu-Spec CD, no less) featuring some intriguing Beach Boys covers from the likes of Todd Rundgren, The Tokens, Andy Williams and others.