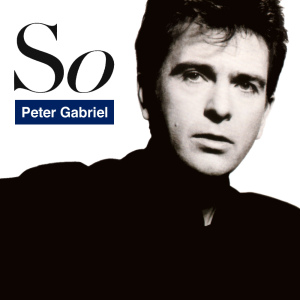 A year late for the actual 25th anniversary (PG never was one for deadlines), So sledgehammers record shops with a variety of expanded formats, including one of many mega box sets released this year. 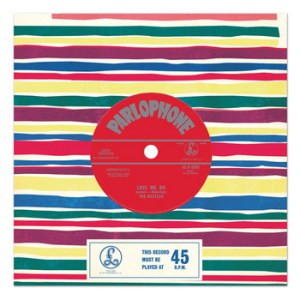 Originally bungled due to a mispressing, The Fab Four's debut 45 is replicated and reissued a few weeks after the actual 50th anniversary.

The Lizard King returns with an incendiary audiovisual live set, newly remixed and remastered from the original elements.

Demon's dance imprint reissues the two albums by Italian disco studio band Change (whose iconic "The Glow of Love" featured lead vocals by a then-unknown Luther Vandross); both are packed with various edits and remixes from the period.

Brownie sits in with Dinah Washington, Sarah Vaughan and more.

From this Cherry Red imprint comes a Motown rarity from Thelma Houston and two albums by The Miracles on Columbia Records.

The second of three unreleased volumes of Art Pepper on colored vinyl, taken from a 1981 concert in Japan.

Mike Rutherford's side project, released before Genesis hit pop pay dirt with Invisible Touch, features the hits "Silent Running" and "All I Need is a Miracle."

Rupert Holmes' "Solve-It-Yourself Broadway Musical" is finally back on CD to coincide with the show's current Broadway revival!  A full rundown on Verve's reissue is coming soon!