The eclectic rock band's near two-decade run on Warner Bros. is celebrated in this new box set, featuring all the band's original studio albums, an expanded edition of the live Waiting for Columbus and a bonus disc of recordings sourced from the band's 2000 box set Hotcakes & Outtakes. (Amazon U.S. / Amazon U.K.) 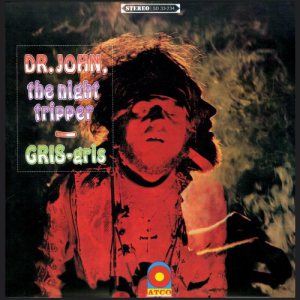 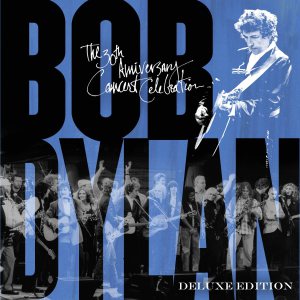 This multi-artist live tribute to The Bard, recorded at Madison Square Garden in 1992, is reissued as an expanded CD set as well as in a newly-restored DVD or Blu-Ray version with unreleased performances and behind-the-scenes footage. 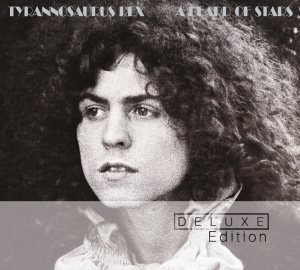 Before Marc Bolan hit the sweet spot, 1970 saw him cutting two albums - the last credited to "Tyrannosaurus Rex" and the first credited to "T. Rex," respectively - that saw him moving from psych-folk to the kind of music that made him a legend. Both albums are expanded with unreleased demos, outtakes and single material (including beloved glam cut "Ride a White Swan"). 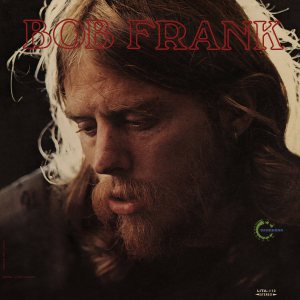 Light in the Attic kicks off its new Vanguard Vault series exploring the "obscure, non-traditional side of the legendary Vanguard Records archive" with the 1972 self-titled album from Bob Frank ("the best songwriter you never heard" per Big Star producer Jim Dickinson) and the rare 1968 follow-up to Peter Walker's mystical psych-folk Rainy Day Raga LP. 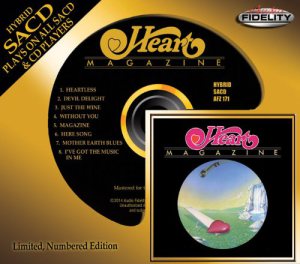