One of MTV’s first queens wears the crown anew on this deluxe set featuring new remixes, rarities from the vault, rare photographs and a fun expanded package with a diorama and reusable sticker set. 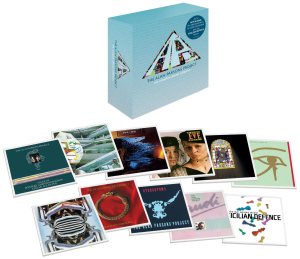 The Brothers and Sisters, Dylan’s Gospel (Ode/Light in the Attic)

Ten gospel-fied covers of Bob Dylan tunes, featuring singers from Merry Clayton to Patrice Holloway, arrangements from Gene Page and contributions from Ode artists and friends including Carole King and John Phillips. First time in print in more than a decade! 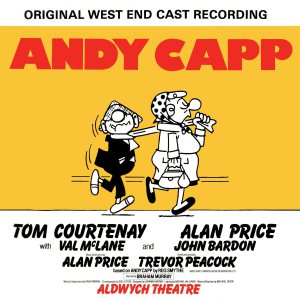 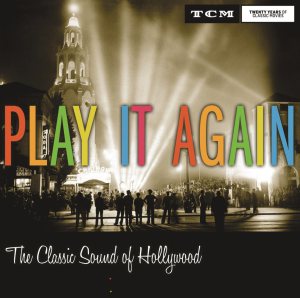 Joe will have a full rundown of the latest title in Masterworks and TCM’s vintage Hollywood series later this week! (Amazon U.S. / Amazon U.K.)